hexagonal crystals. It is odorless and tasteless. Its relative density is 2.68;

it has moisture absorption capability. It can be dissolved in a solvent such as ethyl

ether but insoluble in alcohol. The solubility in acid is greater than that in water.

It can be decomposed in alkaline solution, generating sodium fluoride and silica.

After searing (300 ℃), it is decomposed into sodium fluoride and silicon

tetrafluoride. It is poisonous!

In 25 degrees, the sodium fluorosilicate has its water solubility being 0.78%.

Upon production, addition of an excess amount of sodium sulfate or sodium

chloride can increase the concentration of sodium ions in the system, thereby

increasing the solubility product of fluorine silicate and sodium ions, so that sodium

fluoride can be subject to more complete precipitation. Sodium fluorosilicate is the

in aluminum factory. It generally appears as a white crystalline powder with low

solubility in water (being 1% or less at room temperature), and the water solubility

increases slightly with increasing temperature. The aqueous solution of sodium

fluorosilicate is acidic (pH3). This is due to that its hydrolysis product contains

hydrofluoric acid. Reduction of the acidicity of the solution facilitates the hydrolysis

of sodium fluorosilicate. When pH is lower than 3.5-3.55, the hydrolysis reaction is

stabilized. When the pH is equal to 4, the hydrolysis reaction rate is significant.

When the pH value is equal to 8-8.5, the sodium fluorosilicate can be completely

hydrolyzed to exhibit as silica gel and precipitated out. Therefore, when sodium

fluorosilicate is added to the water glass, in addition to hardening effect of

hydroxide in the solution of water glass, the sodium fluorosilicate itself is also a

This product is toxic with stimulation effect on the respiratory organ. People of

mistakenly oral poisoning will get severe symptoms of damage to the

gastrointestinal tract with the lethal dose being 0.4~4g. During the working of the

operator, they should wear the necessary protective equipment to prevent

poisoning. Production equipment should be sealed and the workshop should be 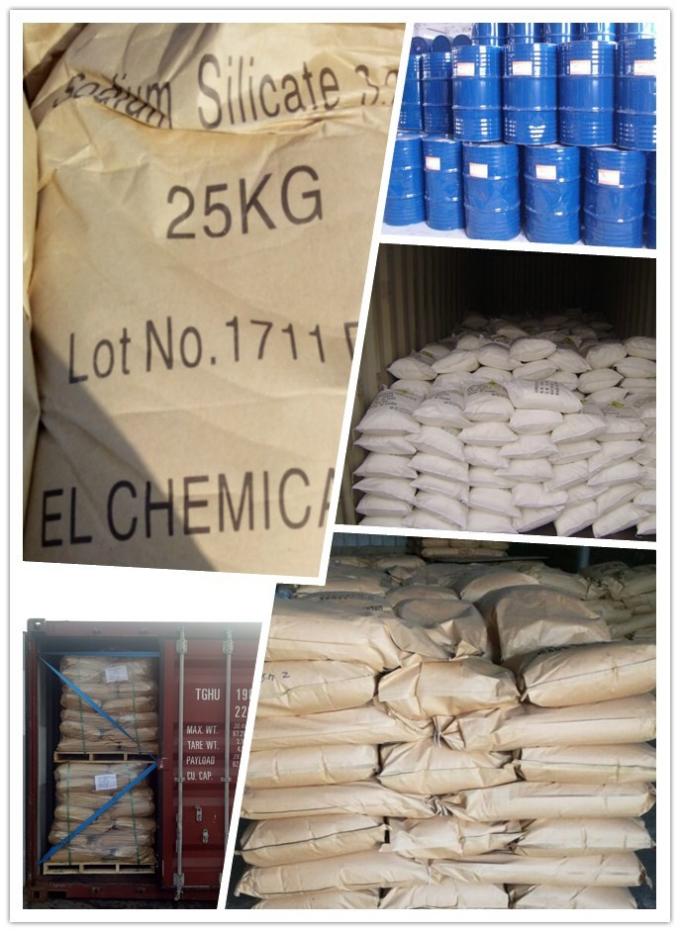 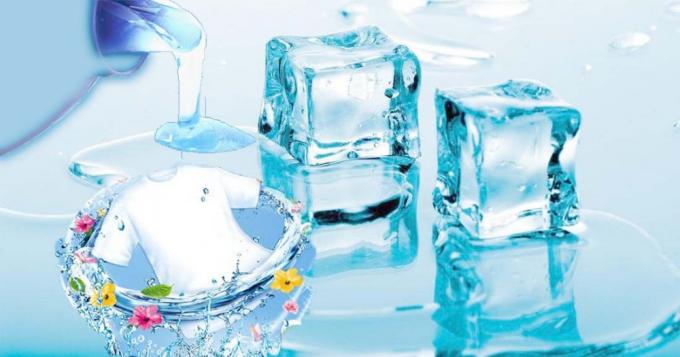 Sodium fluorosilicate can be used as:

1. The insecticide in agriculture.

Treasury: ventilation, low-temperature and drying; store it separately from food and